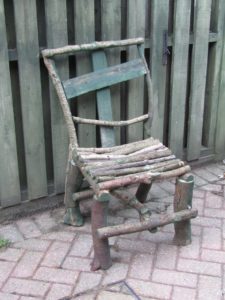 to live in this world

To live in this world

you must be able

to do three things:

to love what is mortal;

against your bones knowing

your own life depends on it;

and, when the time comes to let it go, 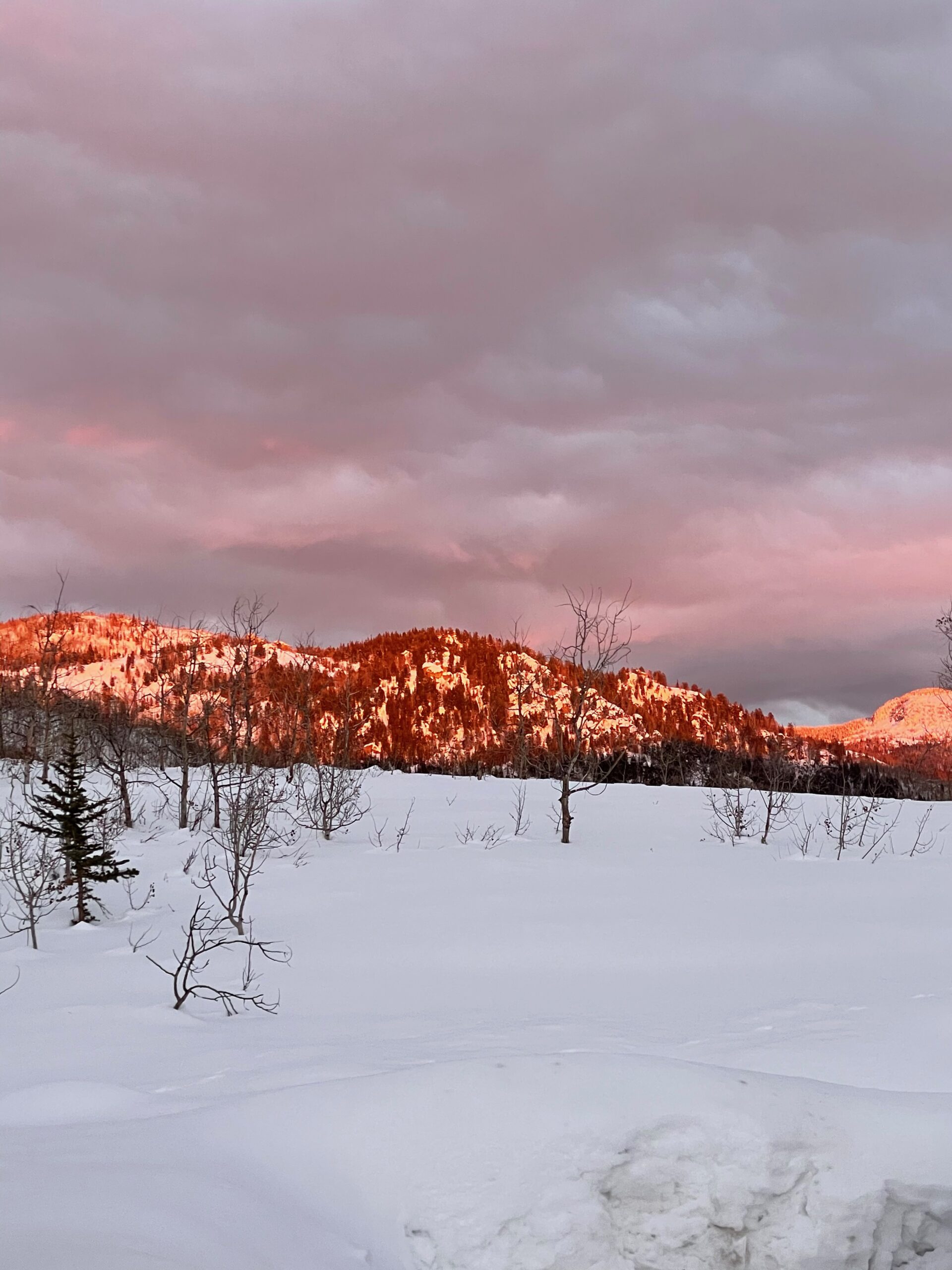 White Owl Flies Into and Out of the Field

Coming down out of the freezing sky

with its depths of light,

it was beautiful, and accurate,

striking the snow and whatever was there

with a force that left the imprint

of the tips of its wings — five feet apart —

and the grabbing thrust of its feet,

and the indentation of what had been running

through the white valleys of the snow —

and then it rose, gracefully,

and flew back to the frozen marshes

in the blue shadows —

maybe death isn’t darkness, after all,

but so much light wrapping itself around us —

as soft as feathers —

that we are instantly weary of looking, and looking,

and shut our eyes, not without amazement,

and let ourselves be carried,

as through the translucence of mica,

to the river that is without the least dapple or shadow,

that is nothing but light — scalding, aortal light —

in which we are washed and washed

out of our bones.

I read a piece from Anne Lamott today. It’s loosely about Lent and Easter in the Christian tradition, and it was all fine and good. But here’s the bit I took away, snipped from a longer piece.

from Anne Lamott’s Bird by Bird…

When I was 38 my best friend Pammy died and we went shopping about two weeks before she died and she was in a wig and a wheelchair. I was buying a dress for this boyfriend I was trying to impress and I bought a tighter shorter dress than I was used to. And I said to her ‘Do you think this makes my hips look big?’ and she said to me so calmly ‘Annie you don’t have that kind of time.’ 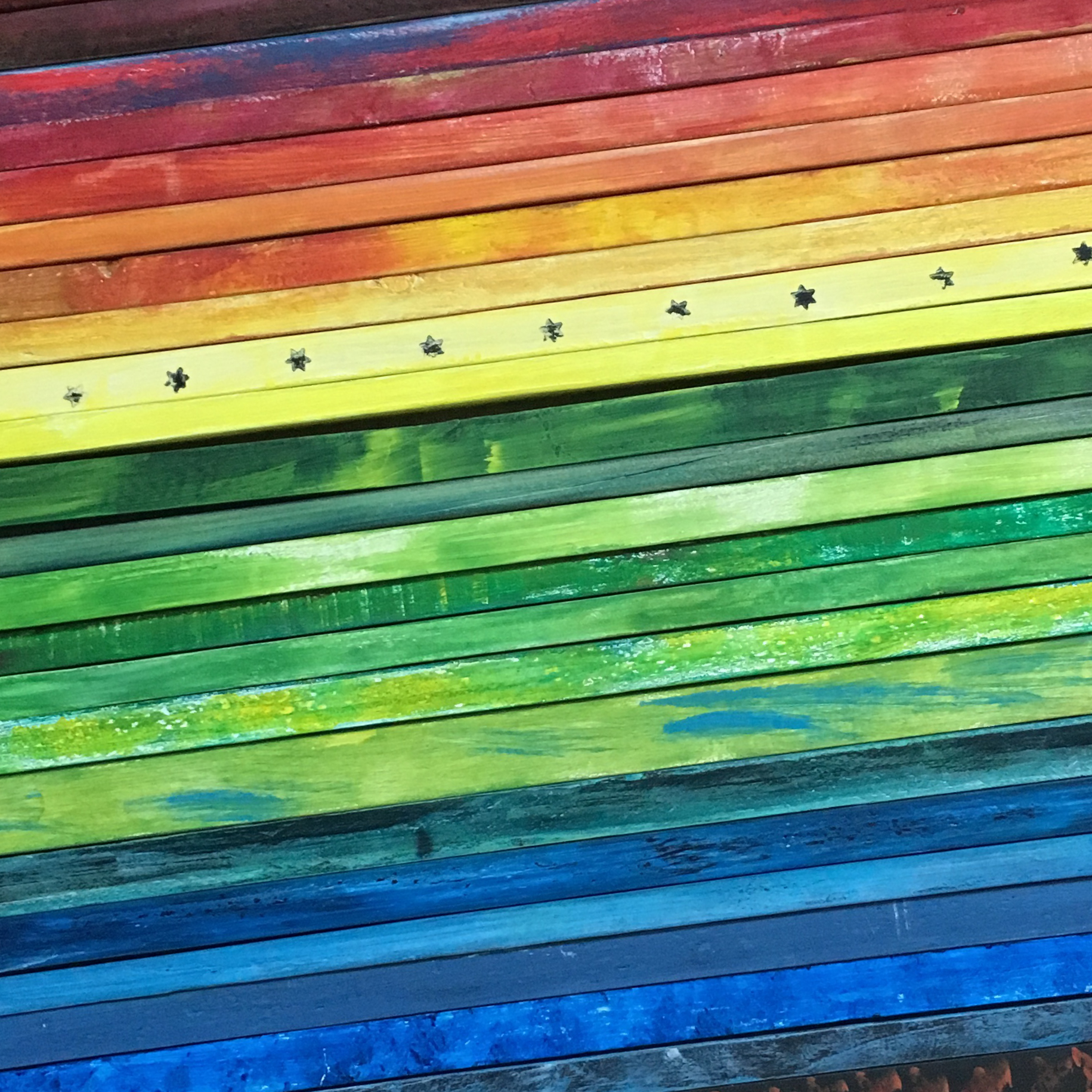 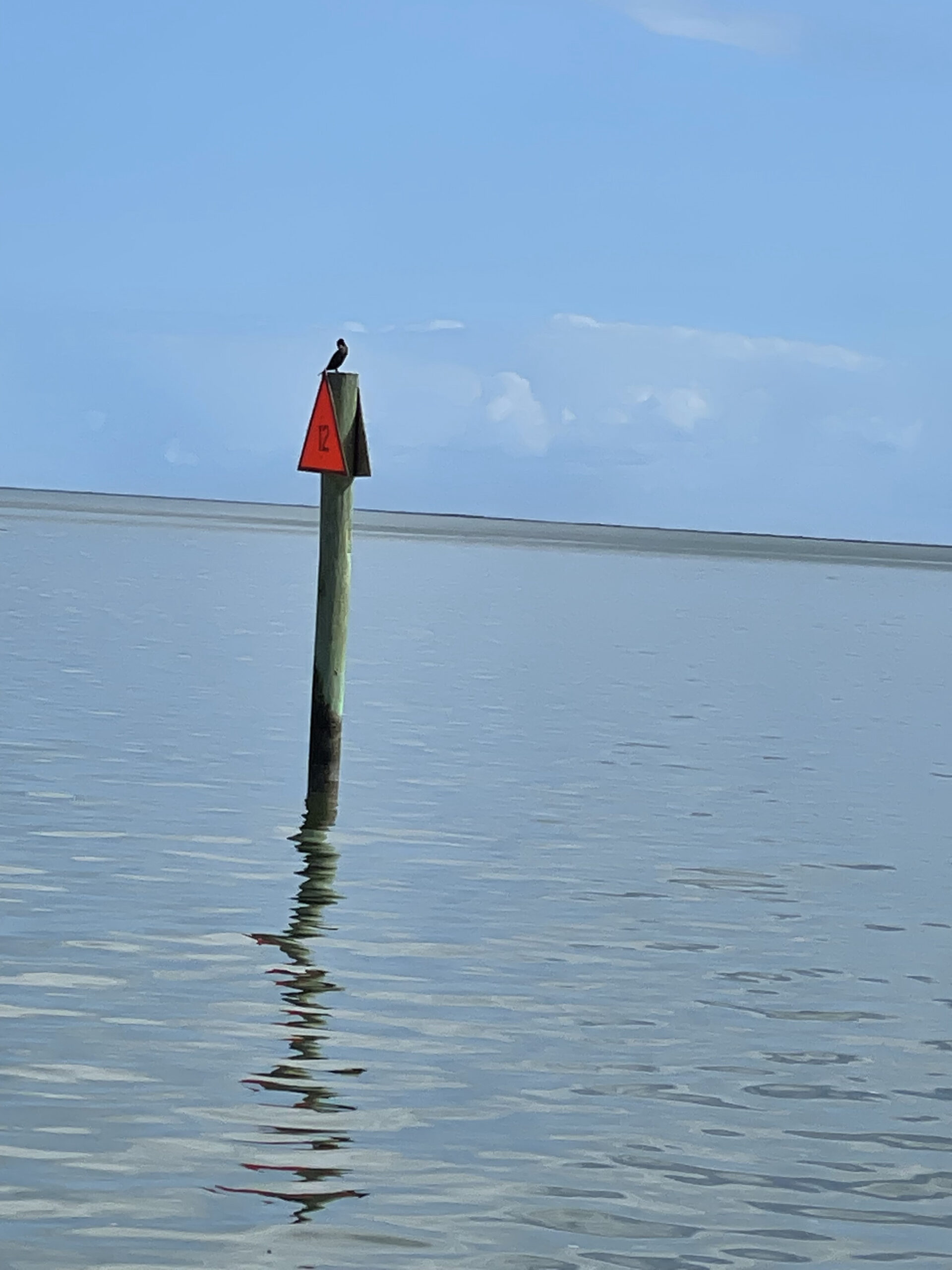 Listen more often to things than to beings

those who have died have never, never left

the Dead are not under the earth

the Dead are not under the earth

so listen more often to things than to beings

those who have died have never, never left

the Dead have a pact with the living

they are in the woman’s breast

they are in the wailing child

they are with us in the home

they are with us in the crowd

the Dead have a pact with the living

so listen more often to things than to beings 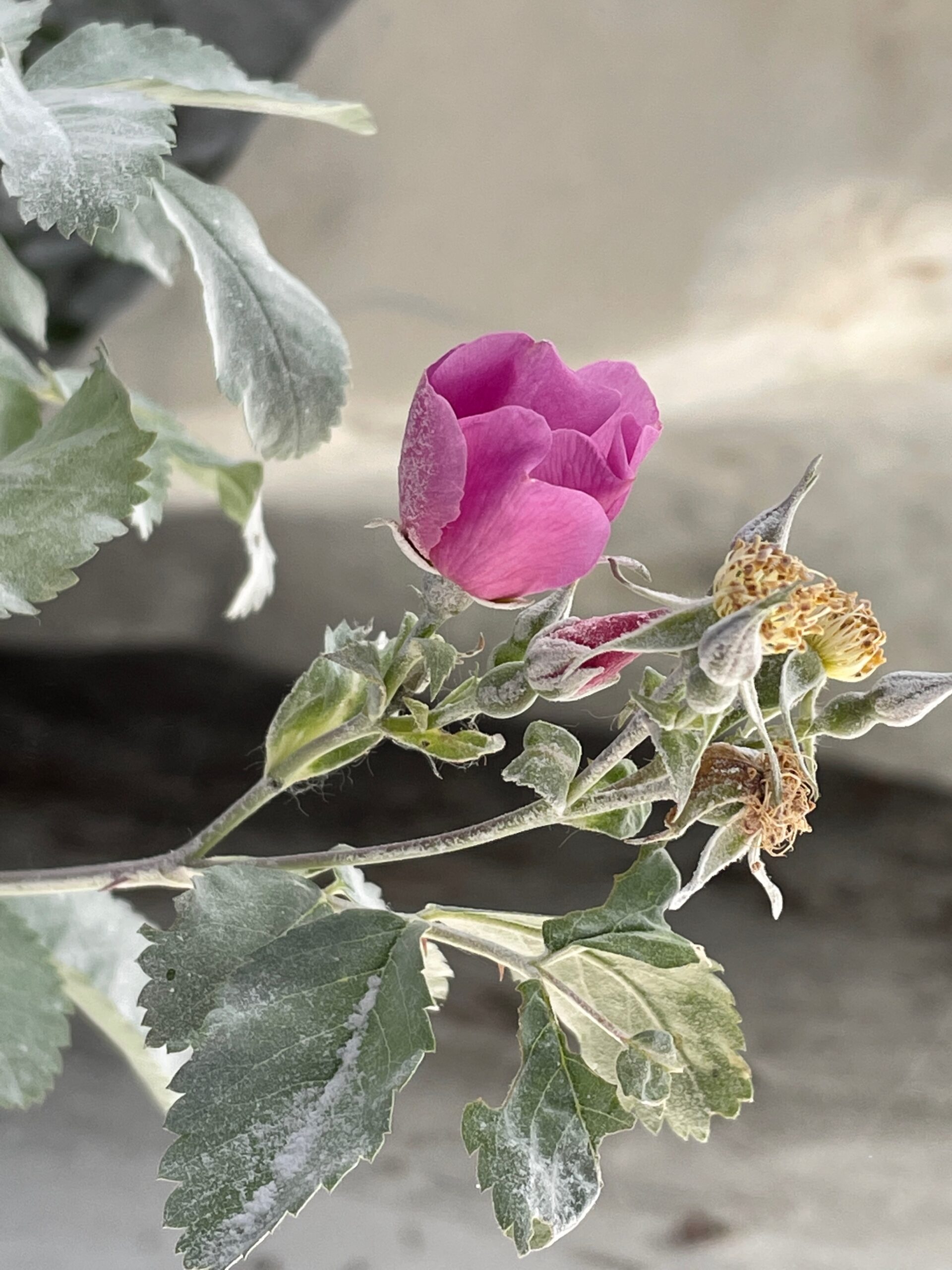 Do Not Stand at My Grave and Weep

Do not stand at my grave and weep

I am not there. I do not sleep.

I am a thousand winds that blow.

I am the diamond glints on snow.

I am the sunlight on ripened grain.

I am the gentle autumn rain.

When you awaken in the morning’s hush

I am the swift uplifting rush

Of quiet birds in circled flight.

I am the soft stars that shine at night.

Do not stand at my grave and cry;

I am not there. I did not die. 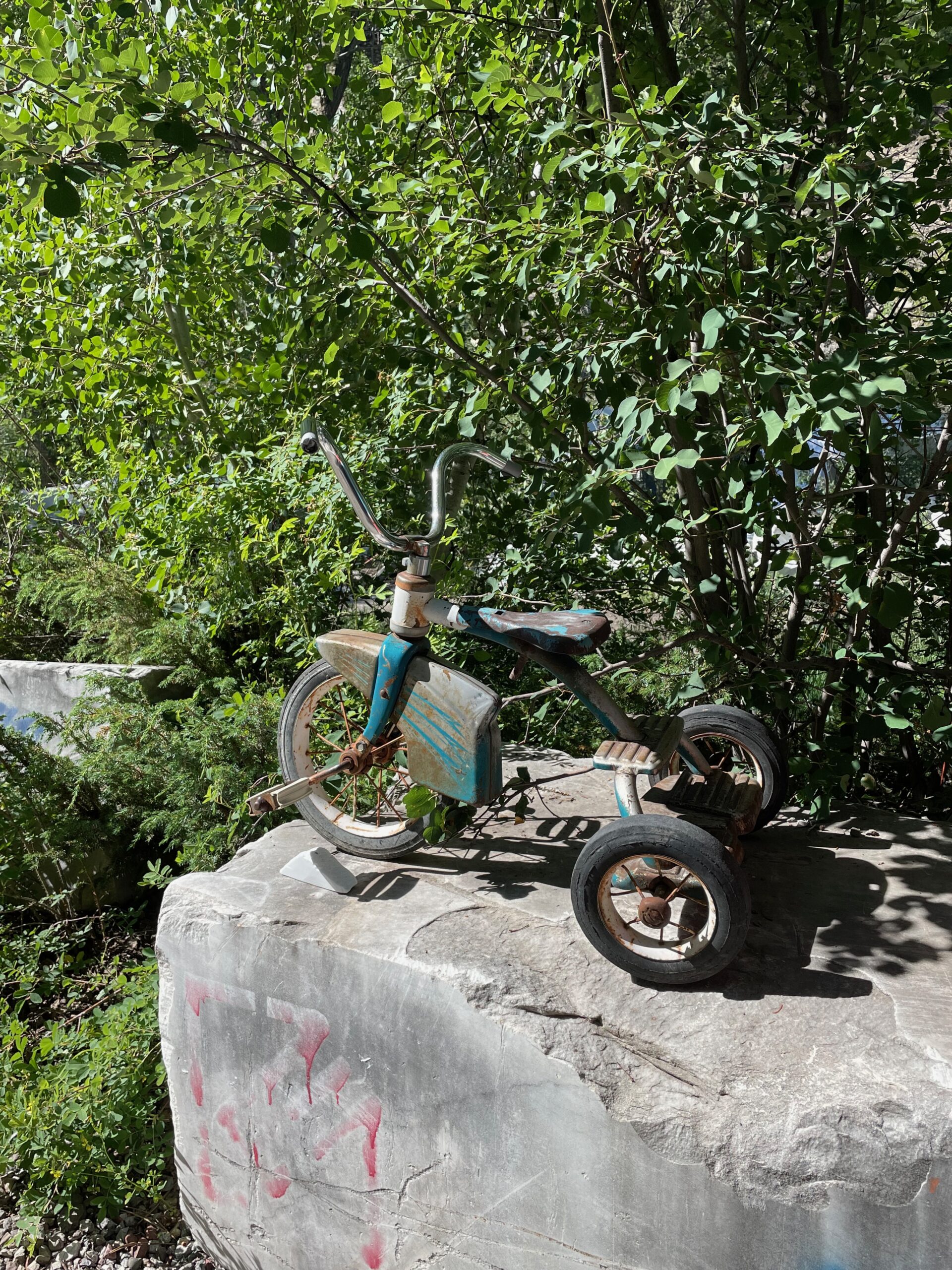 Death is Nothing At All

Death is nothing at all.
I have only slipped away to the next room.
I am I and you are you.
Whatever we were to each other,
That, we still are.

Call me by my old familiar name.
Speak to me in the easy way
which you always used.
Put no difference into your tone.
Wear no forced air of solemnity or sorrow.

Laugh as we always laughed
at the little jokes we enjoyed together.
Play, smile, think of me. Pray for me.
Let my name be ever the household word
that it always was.
Let it be spoken without effect.
Without the trace of a shadow on it.

Life means all that it ever meant.
It is the same that it ever was.
There is absolute unbroken continuity.
Why should I be out of mind
because I am out of sight?

I am but waiting for you.
For an interval.
Somewhere. Very near.
Just around the corner. 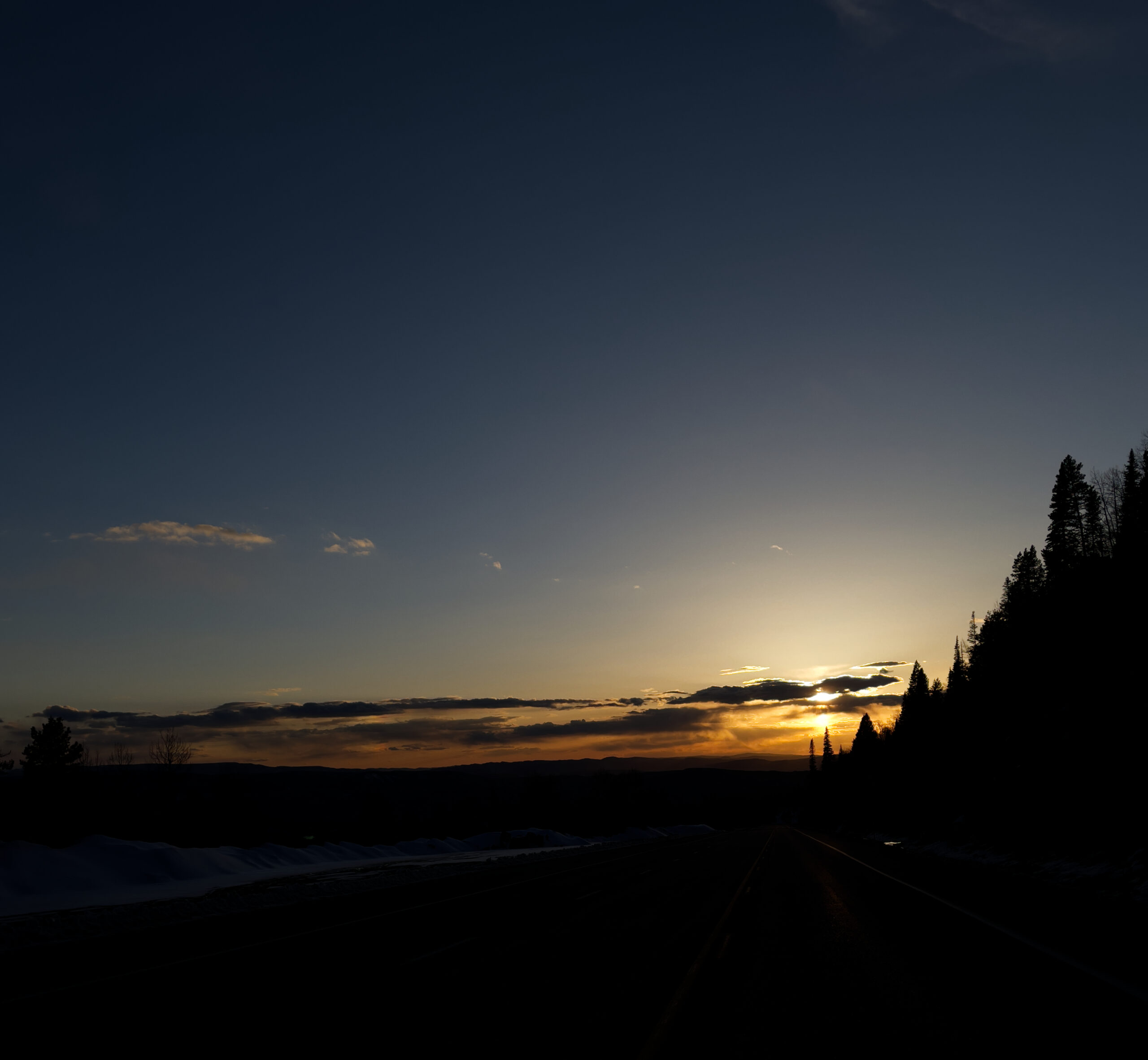 Of all the money that e’er I spent

I’ve spent it in good company

And all the harm that ever I did

Alas it was to none but me

And all I’ve done for want of wit

To memory now I can’t recall

So fill to me the parting glass

If I had money enough to spend

And leisure to sit awhile

There is a fair maid in the town

That sorely has my heart beguiled

Her rosy cheeks and ruby lips

I own she has my heart enthralled

So fill to me the parting glass

Oh, all the comrades that e’er I had

They’re sorry for my going away

And all the sweethearts that e’er I had

They’d wish me one more day to stay

But since it falls unto my lot

That I should rise and you should not

The dead are not distant or absent. They are alongside us. When we lose someone to death, we lose their physical image and presence, they slip out of visible form into invisible presence. This alteration of form is the reason we cannot see the dead. But because we cannot see them does not mean that they are not there. Transfigured into eternal form, the dead cannot reverse the journey and even for one second re-enter their old form to linger with us a while. Though they cannot reappear, they continue to be near us and part of the healing of grief is the refinement of our hearts whereby we come to sense their loving nearness. When we ourselves enter the eternal world and come to see our lives on earth in full view, we may be surprised at the immense assistance and support with which our departed loved ones have accompanied every moment of our lives. In their new, transfigured presence their compassion, understanding and love take on a divine depth, enabling them to become secret angels guiding and sheltering the unfolding of our destiny.