I found my way to functional, structural art by circumstance. I’m a former software developer and research informaticist at a major pediatric center. I’m currently a board-certified patient advocate serving people who use our super-complex health system, mainly people with cancers and rare diseases. I’m involved in various aspects of clinical health for individuals and my community, specifically in clinical and research ethics.

I’m more of a “maker” than an “artist” although I’m trained in neither :-). I’m constantly learning about methods and materials to be able to hold in my hands what I can see in my head.

When my father died many years ago, our funeral director suggested that his cremains be contained in a tall, blue ceramic vase-like urn in complex, intricate patterns.

It was beautiful, and definitely not my father’s style. He was a vagabond, living simply in his motorhome long before van-life was a thing. He spent tons of time in the American Southwest. When he became ill, he wrote that he wished for his body to be cremated and “scattered to the four winds.”

On the top shelf of the funeral director’s office, pushed way to the back and covered in dust, was an urn made of a gourd, sturdy and deeply colored, with a feather on it. We pulled it down, cleaned it up and bought it. My dad would have liked its simplicity and its connection to the Southwest. 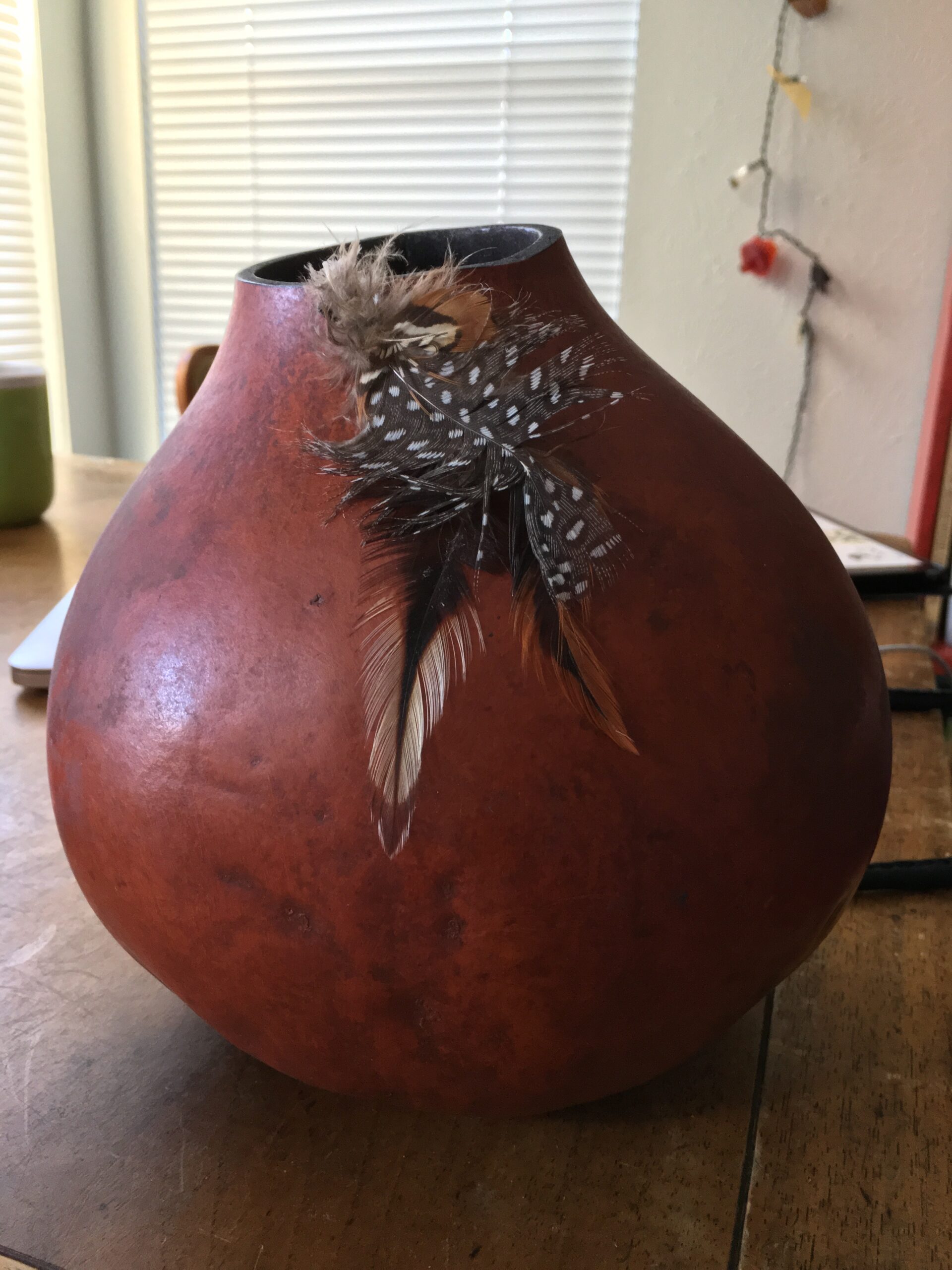 Loss can immobilize us or move us to action. Or both. Or something in-between.

When my son died at 22, I made an urn to contain his ashes. I learned about burial rules and regulations, talked with funeral and cemetery directors, and created something that could be safely buried, or could be at home on a living room display shelf.

One thing led to another via word of mouth, and I began to make urns for other families.

Since then, I have listened carefully to the stories of children and adults who’ve died and created precious urns for their families. Some have been buried in cemetery or on private land, while some give comfort from a spot on the mantle. I’ve made urns out of gourds, I’ve turned wood and alabaster pieces on my lathes, and I’ve repurposed simple ceramic jars. I’ve even made an urn from papier-mâché!

I maintain a full studio in Steamboat Springs, Colorado where I partner with other artists as the need arises.

Please reach out if you’d like to learn more. 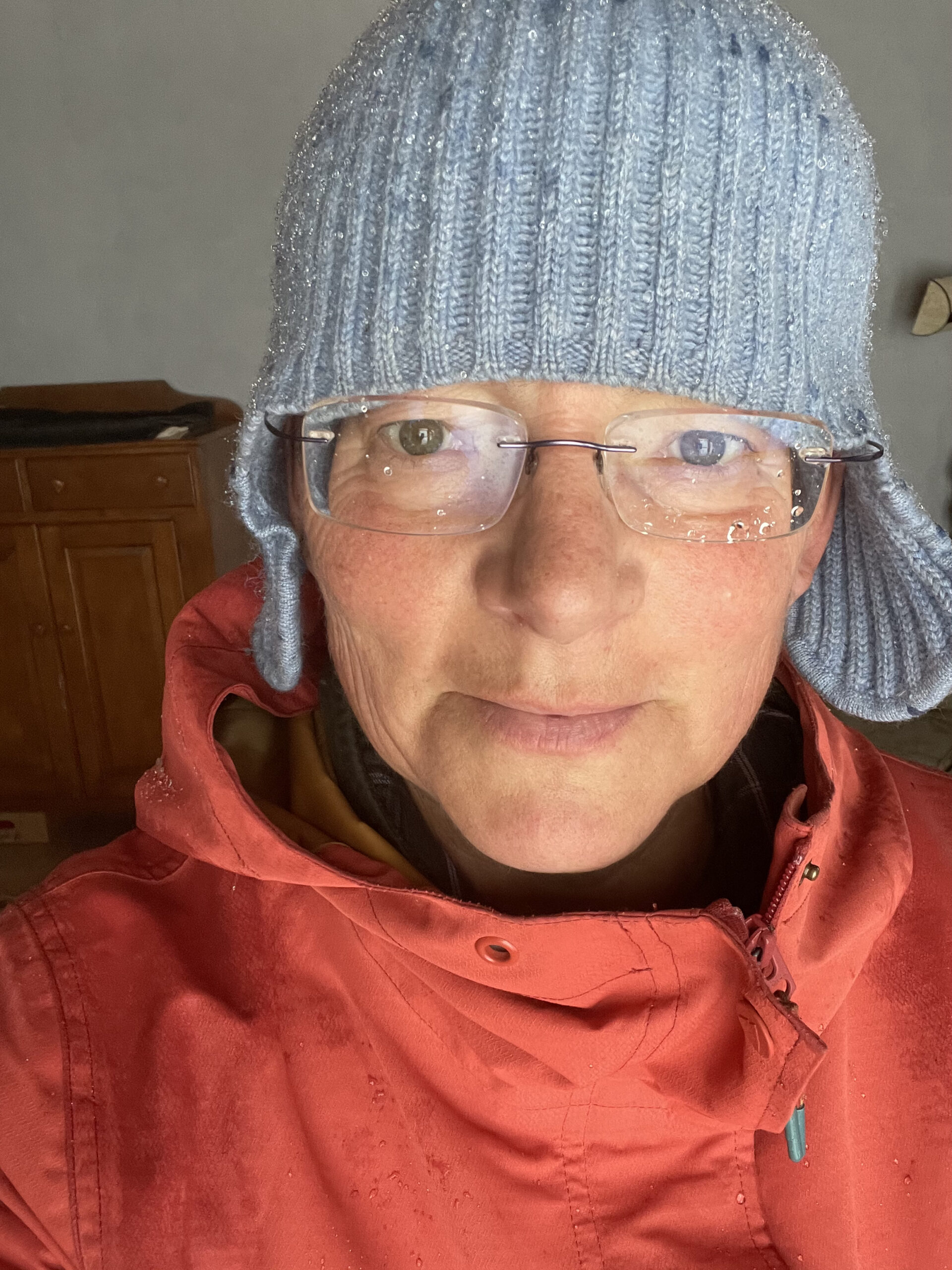 In from a storm. 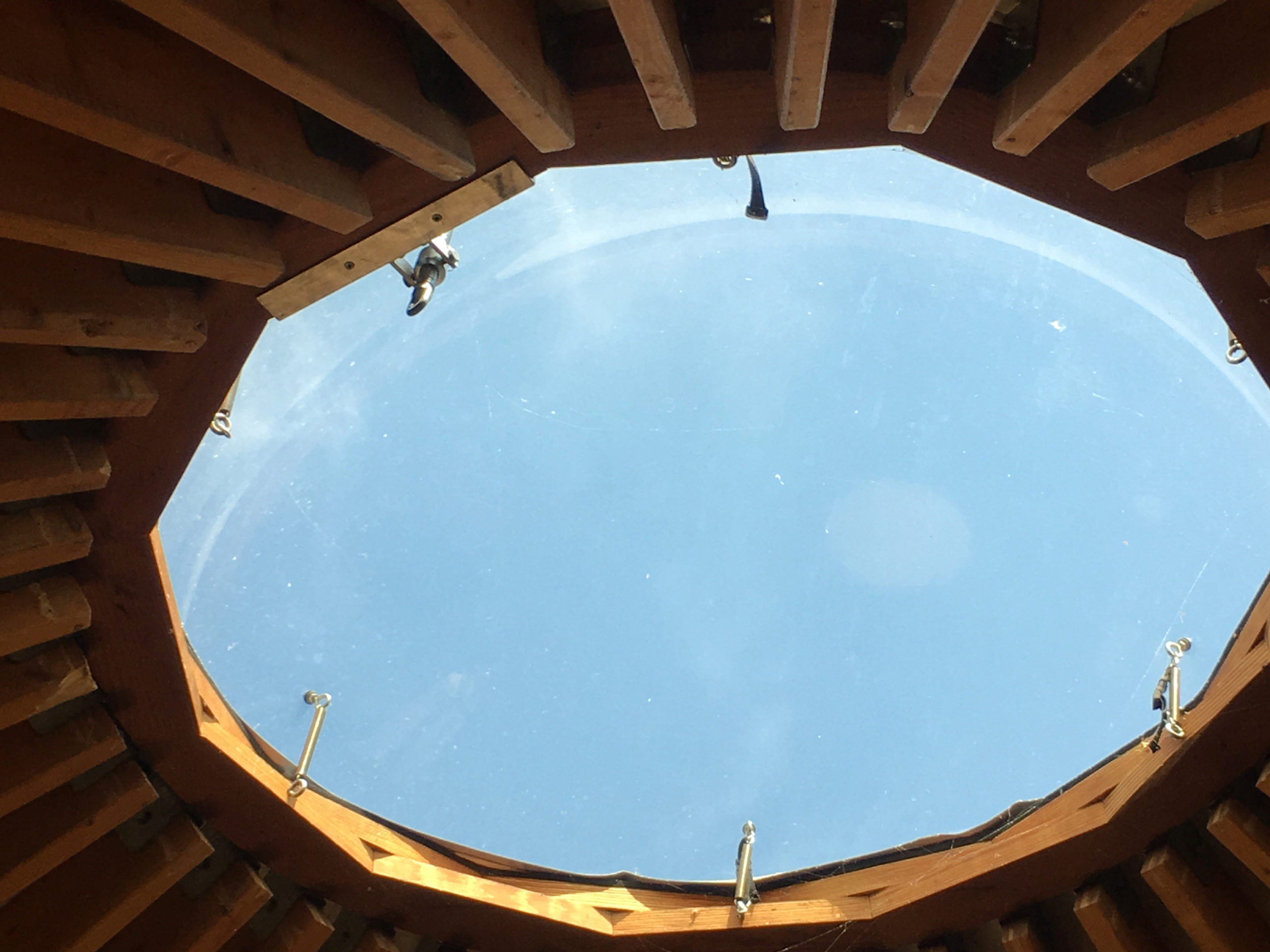 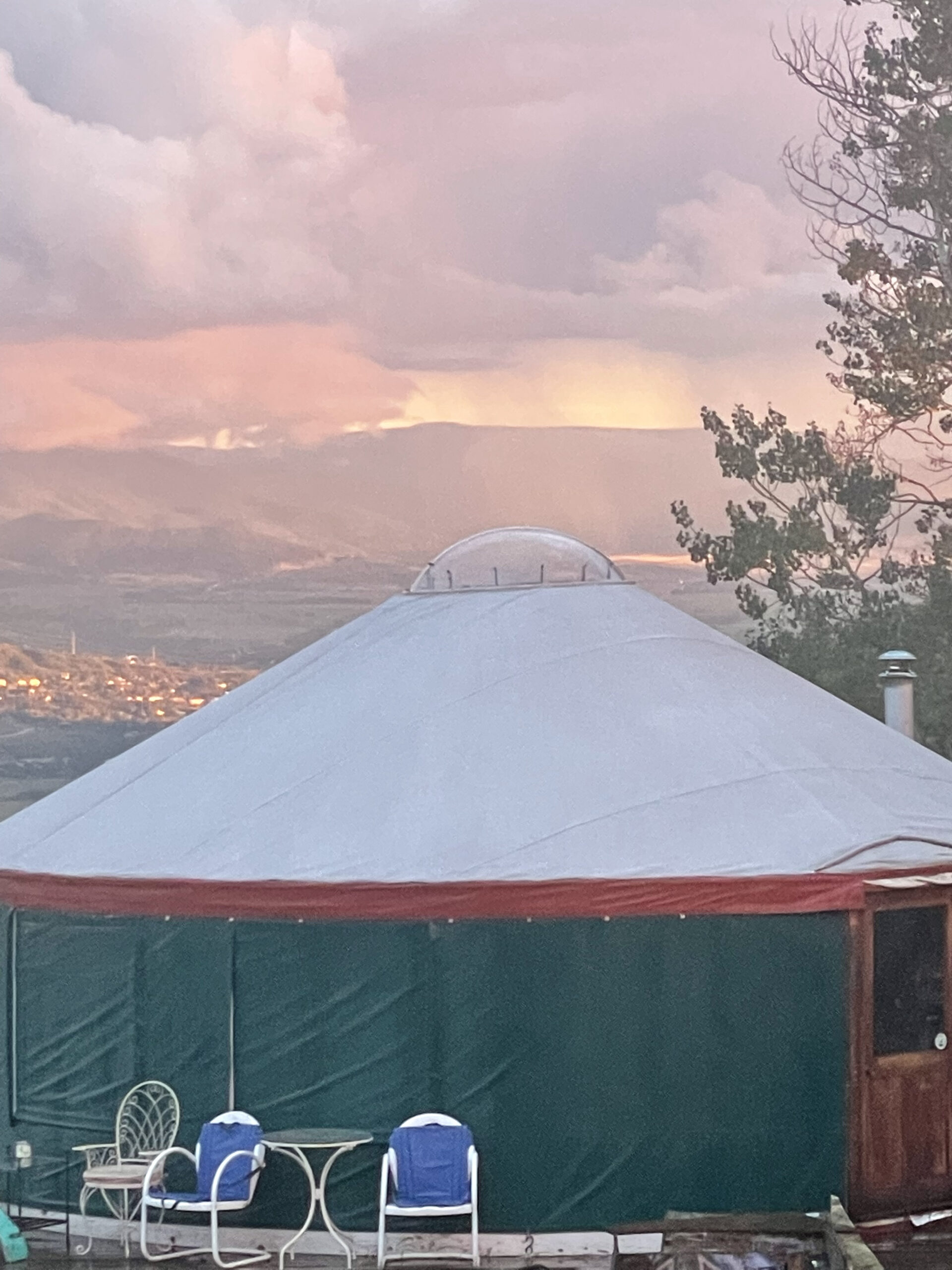