Tell their story – who was your loved one?

What Memories will you carry with you?

The best part of this work is that I get to give people the opportunity to talk about their loved ones in non-medical, non-end-of-life terms.

They get to step back from their grief and tell the funny stories, the inside jokes, the shared experiences.

I am privileged to hear about a child’s life, an elder’s wisdom, a partner’s accomplishments, a pet’s remarkable gifts.

Here are some words from families, presented here with their explicit permission to share. 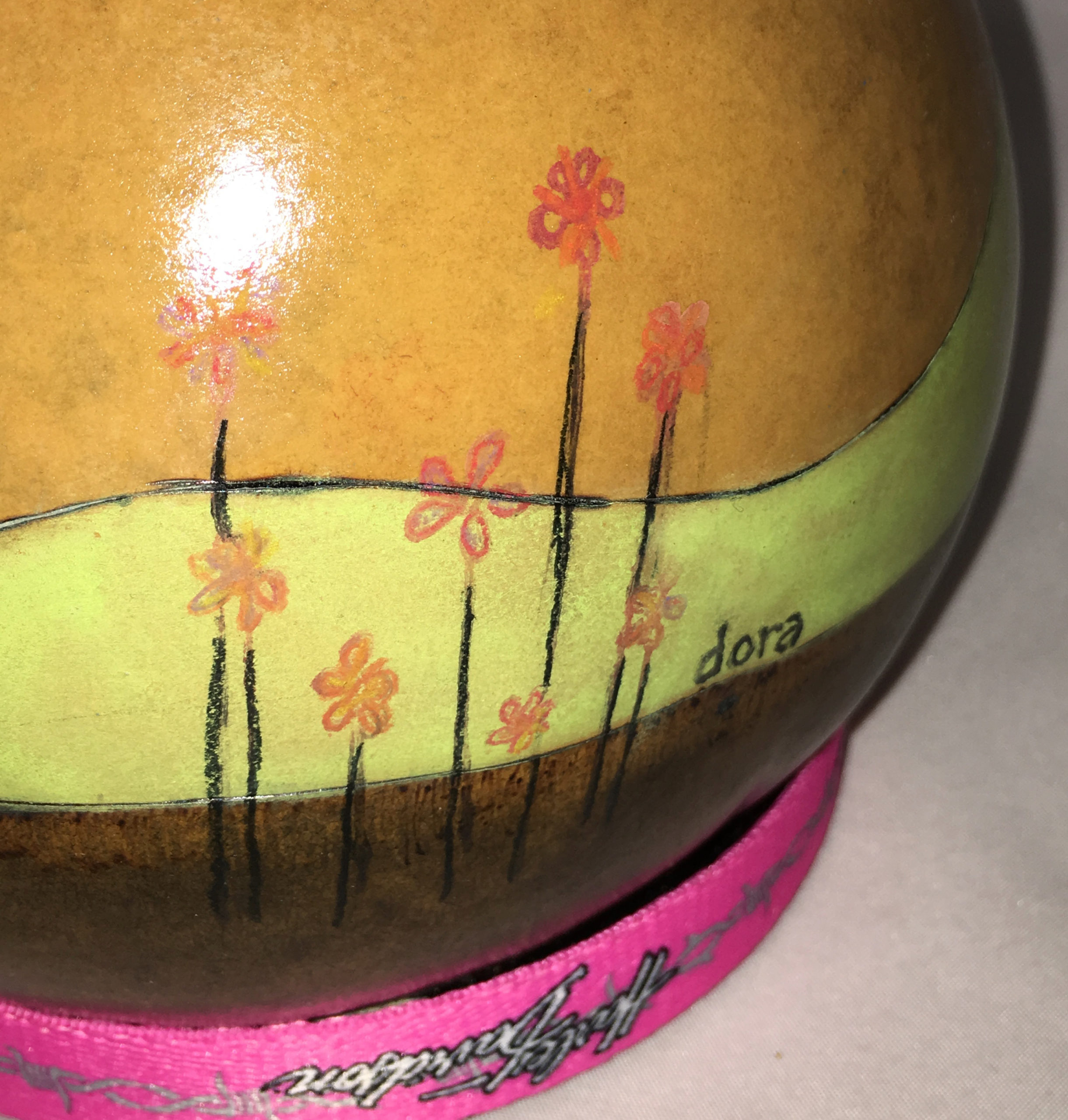 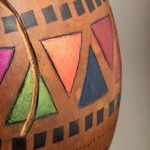 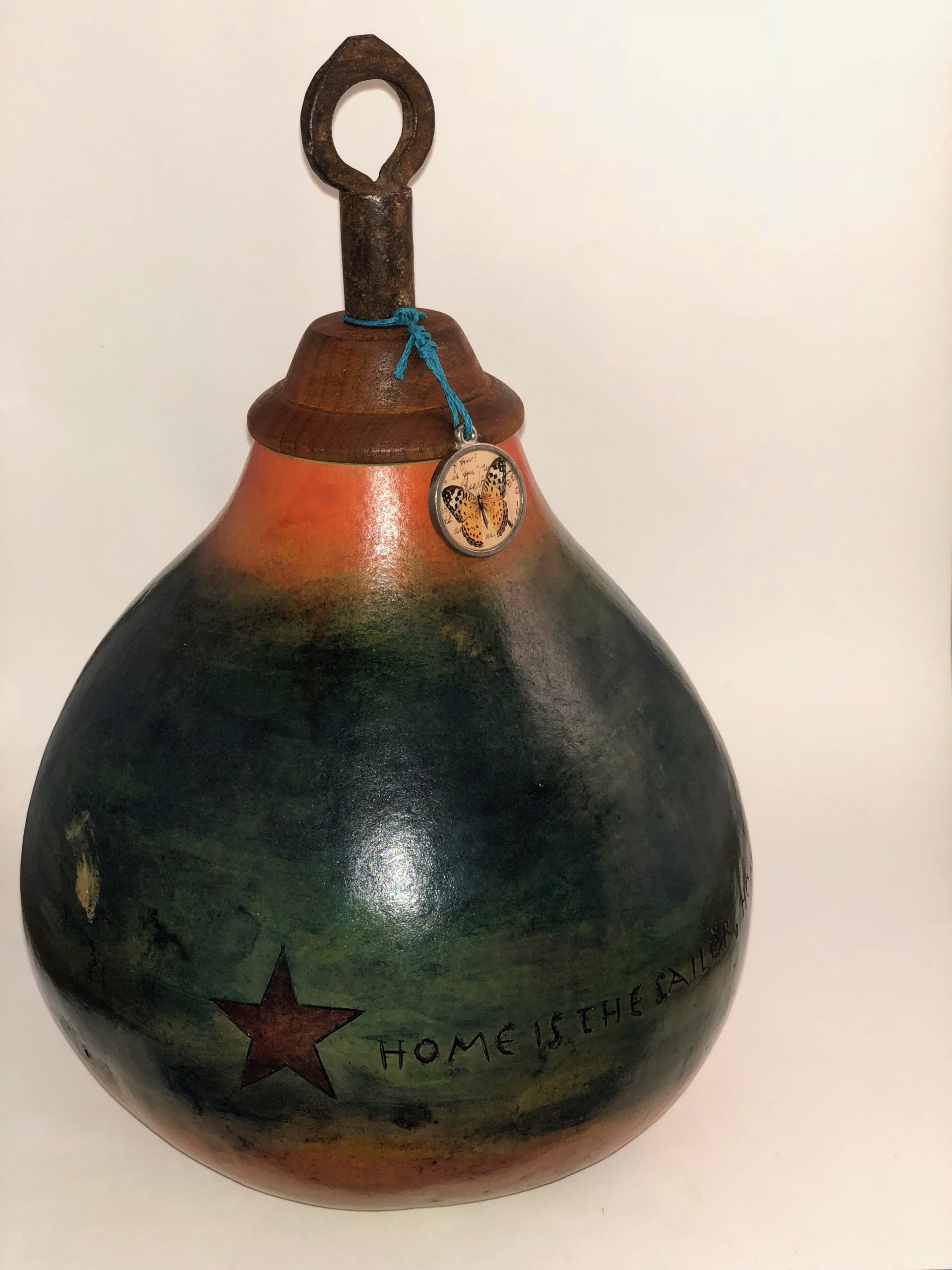 He had an interesting life and multiple passions – art, architecture, landscaping, skiing, riding, history, literature, and people among them.

Having walked almost the entire city of Newport in his seventeen years there, Rick had garnered an extensive and colorful perspective on the area.

He was tenacious to the end; he could not have lived out his life with more equanimity and style. 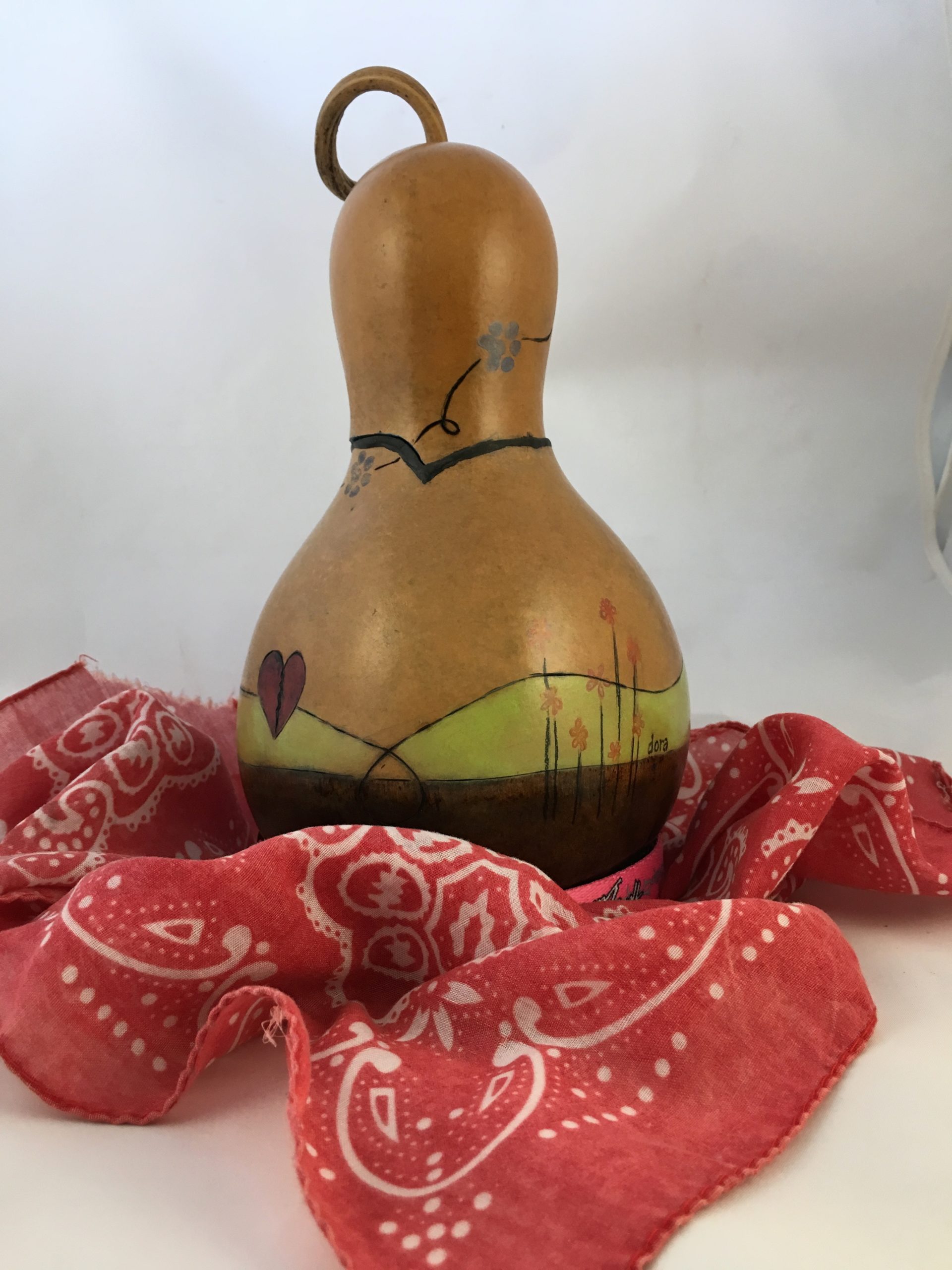 My Dora came to me by way of a dumpster. Her and her siblings were found in Colorado Springs in a dumpster. All of her siblings found a home but her. I agreed to foster her for a couple weeks till a new home could be found. Needless to say, she found her new home with me.

She was a very loyal and loving dog.

Dora got real sick very suddenly and the vet just couldn’t figure out what was causing it. I couldn’t stand to watch her suffer any more so I said goodbye to my girl. She was still so young, only 9yrs old.

I love her urn…I love how personal it is. It’s got her paw print, and baby paw prints going around, its got her collar attached at the base. I just love her gourd, its the perfect home for her. 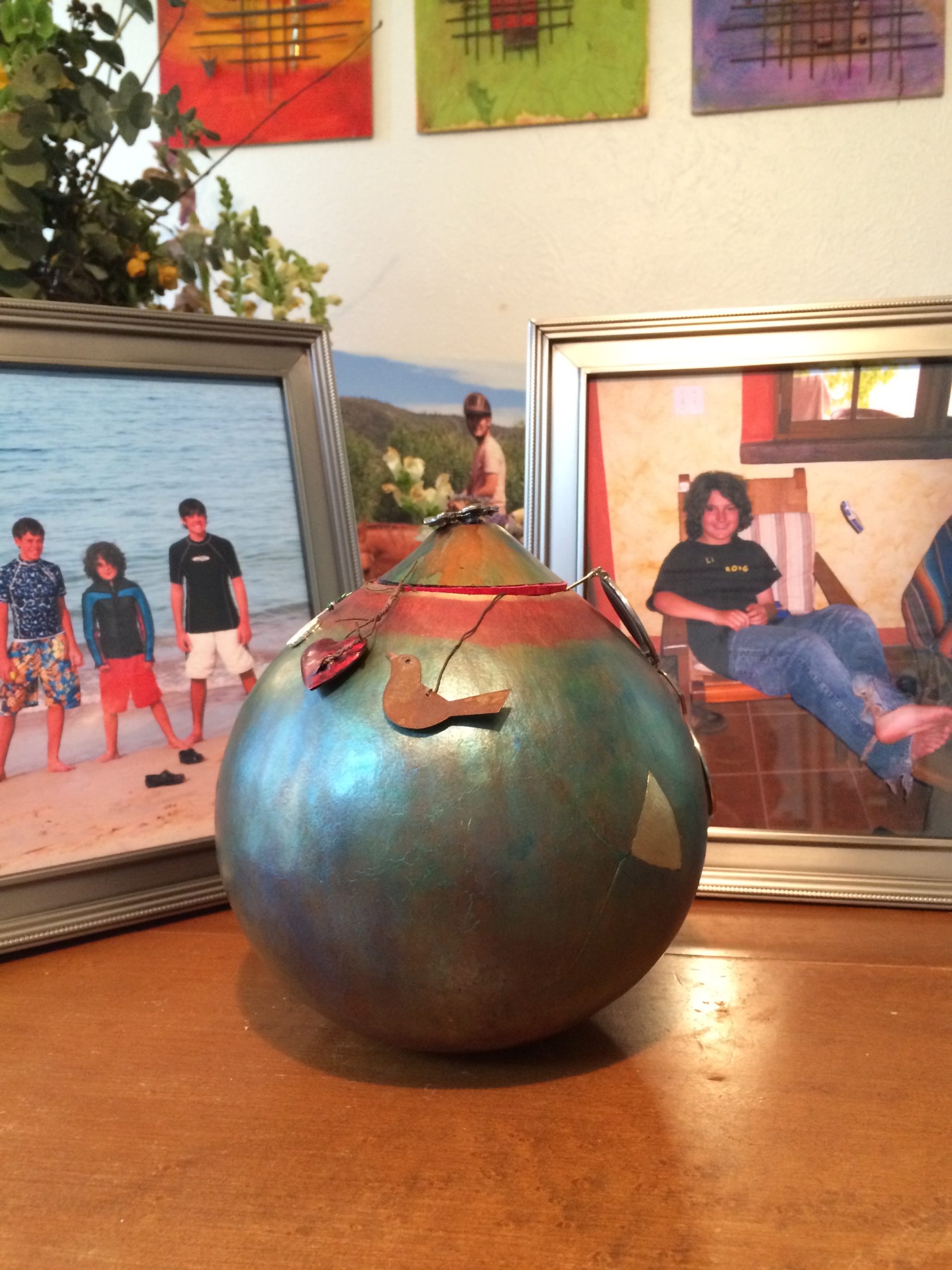 G was a childhood cancer survivor who made lasting connections with anyone he met.

He was in treatment for cancer for a large part of his life: you’d never know it – G lived large, and had hopes and dreams as if he would live forever.

He rode motorcycles, drove a pickup truck, and he rocked a cowboy hat. He was a fine classical cellist who loved country music. As a youngster he was an accomplished athlete in multiple sports.

G studied at Tulane University, and intended to chase viruses in faraway lands for a few years after graduate school, then come home and run a ranch. He died while pursuing these dreams.

G was delightful and hilarious, right up until his death at home with us in the living room.